IF GOT CHARACTERS HAD CORPORATE JOBS! 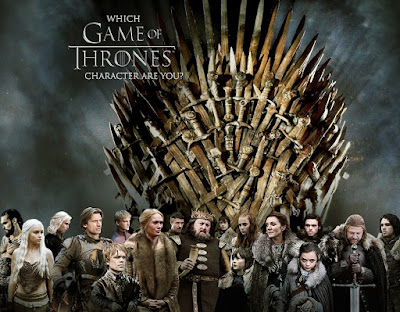 Game of Thrones needs no introduction. It's one of the most watched shows worldwide. The best thing about this cult series is that it takes you to a parallel universe filled with drama, violence and fantasy. However, we'll agree that the characters depicted aren't very different from what we see around us in our workplace, won't we?

Have you ever given a thought what would it be like if Westeros gets transformed into a Corporate Company? Which character will take what role? Who would win the throne aka the CEO of the company? Let's find out.

The most important role in the company goes to the Lion of Lannister, Lord Tywin Lannister. His ability to handle people is unparalleled. He also aced the position of a leader by taking a sinking house and making it the richest in Westeros.
His dialogue "Explain to me why it is more noble to kill ten thousand men in battle than a dozen at dinner" shows his cold, calculated approach to negotiations and handling deals. Our CEOs can sure take some notes from this Lannister.

Who better than Lord Varys, the Spider, for this job to lead a team of analysts aka spies in an information-based body? Rising from a poor boy from Lys to become an astute political manipulator, this man knows people management and the importance of communication and that makes him perfect for this job.

The Chief Operating Officer comes second to CEO and who better than a Lannister to fill the shoes of another Lannister. This little man, Tyrion Lannister, boasts of a strong personality and impeccable argumentative skills who defies every curveball that life throws at him. He's drawn by genuine compassion and a strong dose of realism, the qualities that all CEOs look for in their COOs.

This is a no brainer. Lord Petyr Baelish wins this title hands down for his ability to magically make gold from thin air. He possesses an acute knowledge of manipulation and knows how to use money and knowledge to one's own benefit. We all need a CFO like "Littlefinger" to handle the finances of our companies, don't we?

Only one person is worthy of this position and that is Daenerys Targaryen. She has demonstrated every quality that we want in a leader. Her ability to make calculated and fair decisions without thinking of personal gains is what makes her so popular among her subjects. Who wouldn't vote for her as a President of the company? 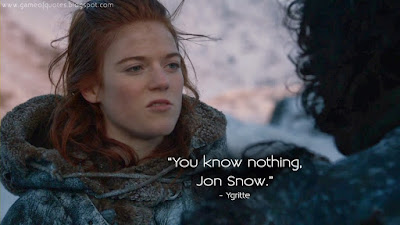 This post is ideal for the ever so spontaneous and enthusiastic, Ygritte. She appeared for a short while but left a mark with her raw charm. She is unrivaled in terms of her energy which she shares with all those around her. We all want our sales representatives to be as bold and youthful as this wild child.
7. Techie - Arya Stark 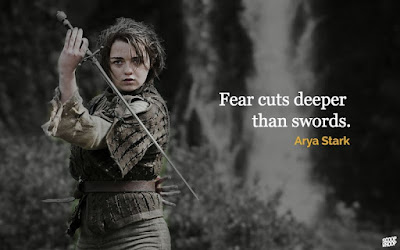 Only a “girl with no name” can keep up with a job that's so fast-paced. Arya Stark is a lightning bolt. She is a quick learner and adapts to situations every single time. It's safe to have a techie like her to have the company's back during unexpected times. 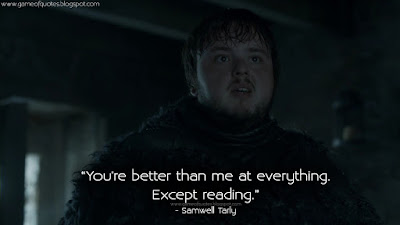 Why worry about systematic documentation when you have the well-educated and insightful Samwell Tarly? He is the geek who knows how to read, he can write well and is a fast learner. The only man in Westeros who believes in the phrase that “Pen is Mightier than Sword”.

Those were my picks. What do you think? Do you have any better candidates in mind for these positions? 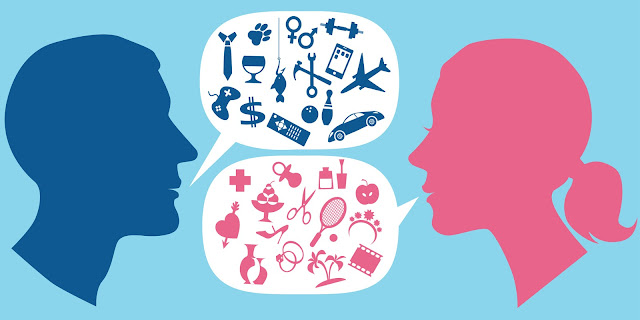 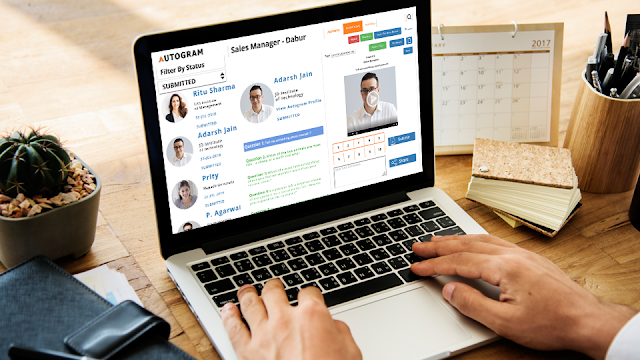 Dabur is using Autogram for Screening and Hiring the best Candidates!